Robots at Fukushima: a clash of cultures 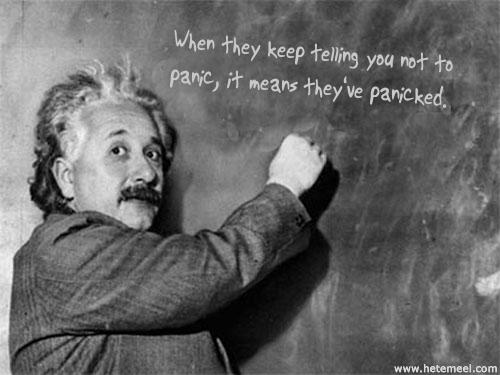 From Salon Magazine: Where are the robots at the Fukushima Daiichi power plant?

Japan employs more robots than any other country . . . So why are human beings manually pouring water over the reactors at the Fukushima Daiichi power plant?

The article proposes that robots aren’t being used because of cultural bias. “The case against robots being used for critical duties is buried deeply in Japanese culture . . . . ”

You’ll have to read the whole article to believe it, and by that I mean: to believe it was actually written and actually published. Sometimes Americans have appalling ideas about other people’s cultures, and I will stop there.

No, as soon as the Japanese Self-Defense Force came on the scene, the offer to use robots from iRobot in the United States was quickly accepted. The Japanese government, obviously, is not impeding the use of robots.

I was briefly in the nuclear power industry about thirty years ago as a civilian employee in the navy nuclear program. Since military personnel often go on to jobs in the civilian nuclear industry, I’ll assume the culture works much the same on the civilian side too. Without going into my own failures and frustrations too much, I’ll say that the nuclear training program emphasized rote memorization of hundreds of pages of reactor plant procedures. There’s basically a procedure for everything, and originality is discouraged.

So what happens if the situation goes off script?

Well, along with the people who just have poor memories (me), all the free spirits and creative types and risk takers left the program a long time ago. What you have left are a bunch of people who are basically acting as meat robots.

Now, part of their delusion is to believe they are ‘effing animals’ (as one such engineer described himself, with the actual word of course), and they do use outrageous obscenity and gross humor a lot and cut loose when they’re off the job — but on the job, they’re basically meat robots, following every line of the reactor plant manual to the letter. They define professionalism as rigid adherence to the script.

Now the situation has gone off script, and they don’t know what to do.

I hope the military will take charge, and think outside the box. Because the solution to this one sure isn’t in the manual.