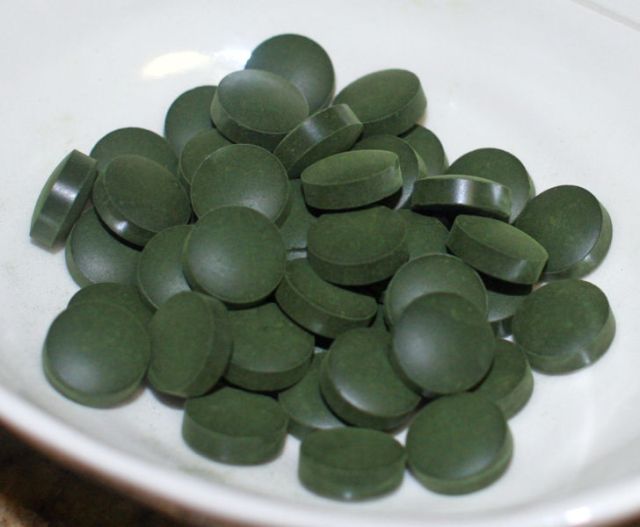 The state-run news media in China warned Monday that the country’s major agricultural regions were facing their worst drought in 60 years. On Tuesday the state news agency Xinhua said that Shandong Province, a cornerstone of Chinese grain production, was bracing for its worst drought in 200 years unless substantial precipitation came by the end of this month.

World wheat prices are already surging, and they have been widely cited as one reason for protests in Egypt and elsewhere in the Arab world. A separate United Nations report last week said global food export prices had reached record levels in January. The impact of China’s drought on global food prices and supplies could create serious problems for less affluent countries that rely on imported food.

China and the rest of the world may want to look into increasing the production of spirulina as a food source. As wikipedia describes, spirulina was identified in 1974 by the UN as the ‘best food for the future.’

In the words of one advocate:

Spirulina is a cyano-bacteria, 3 billion years old. Growing spirulina sees production doubling every 36 hours. It is made of 65% of highly digestible proteins, is the largest natural source of comestible iron, is full of beta-caroten , and contains all 8 essential amino-acids for human nutrition.

This is from his page in Google Sketchup 3D Warehouse, where he provides the following drawing of a Spirulina production plant which he says is actually in operation:

The alga is grown in a race-track shaped pool with a paddle device to keep the growth media stirred. Other than that, the setup looks pretty simple — something that could be temporarily constructed in a couple weeks at very low cost to feed millions in the event of a threatened global famine. The person who designed and built this plant has his website listed on the Warehouse page, if you’re interested in contacting him.

I bought some spirulina tablets (they look exactly like the picture at the top of this entry) at my local supplements store, and haven’t really noticed the taste, which is supposedly objectionable. Well, I am swallowing the tablets rather than chewing, but it seems to me that you could mix this stuff in with bread dough in order to stretch out the wheat, and no one would complain too much. At least not enough to riot about. Hint, Third World Leaders, Hint.

Once and future engineer.
View all posts by engineerzero →
This entry was posted in Uncategorized and tagged china, drought, food shortage, spirulina. Bookmark the permalink.

1 Response to China’s Drought and Spirulina